Agile Product Ownership in a Nutshell 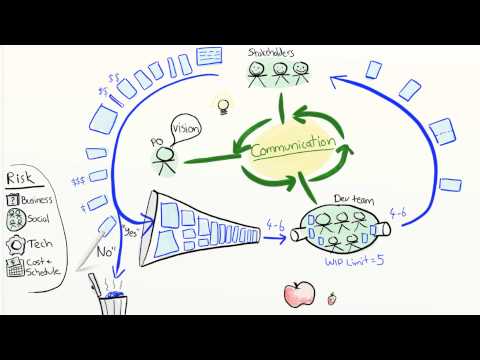