How Your Thoughts Are Connected To Your Future | Dr. Joe Dispenza 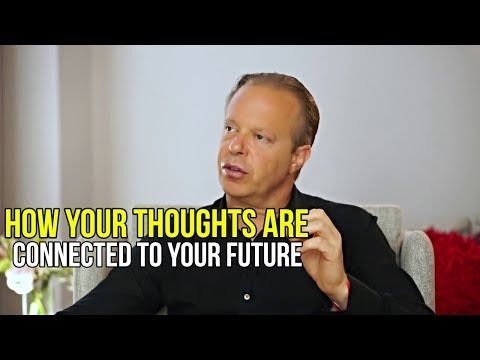