“NATURE is Conspiring to DESTROY YOU!” | Jordan Peterson 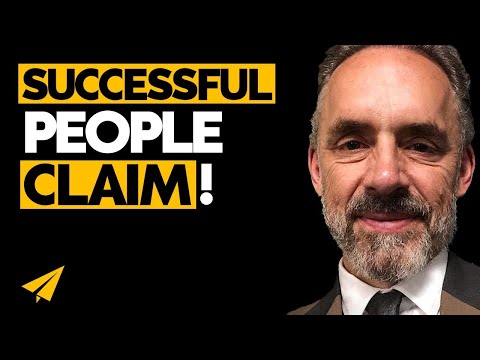