The Death of Agile (Allen Holub) 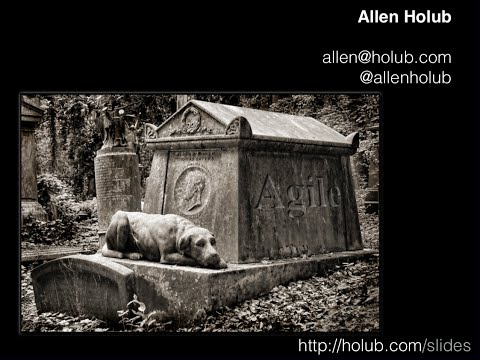