Have You Seen What Glow Sticks Do in the Microwave? 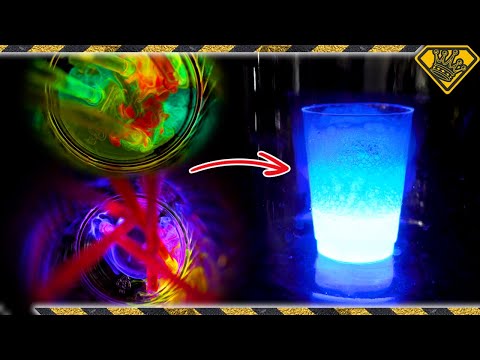